They also run into a lot of people prone to opioid addiction, said Director Matt Baily. That leaves first responders stuck deciding whether to administer powerful opioids like morphine or fentanyl.

Those drugs are effective and safe when administered correctly, Baily said, but could risk sparking a relapse. Some also believe they can lead non drug-users down the path of addiction.

Now, the state Department of Health has approved EMS personnel to carry a non-addictive pain drug called keterolac, also known by the brand name Toradal. The drug was approved for use in 1989, but EMS are only allowed to carry certain drugs, and keterolac wasn’t one of them.

“There’s still plenty of times when I think it’s appropriate to provide morphine or fentanyl, but I do think keterolac will also be used to help treat patients’ minor to moderate pain,” Baily said.

The drug could also one way to avoid giving opioids to people who are already addicted to them and are looking for a fix, Baily said. While EMS wouldn’t deny pain drugs to someone presenting pain, in some cases it may make more sense to use a non-opioid and transport the person to a medical facility that may better weigh their situation.

First responders are authorized to carry the drug beginning July 1, according to the Department of Health. 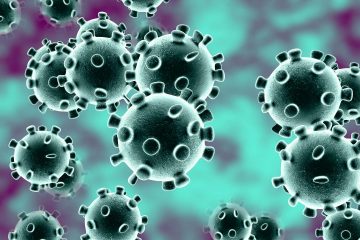 Corona Virus Preparedness Spread #Facts, not #Fear. The COVID-19 disease caused by the virus named SARS-CoV-2 has raised concerns across the globe regarding its rapid spread and potential for mortality. As with any rapidly evolving Read more…

STEMS personnel love getting out into our community! On Friday and Saturday our crews had the opportunity to go out into our Communities to spread Halloween fun! 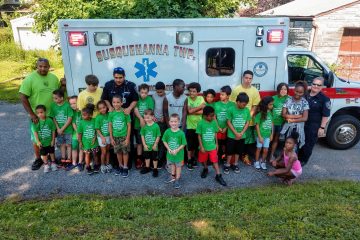